- October 27, 2013
I get tired of roasts. They are just boring sometimes. I sometimes want something more cozy, comforting. Less dry....

So this time I decided to try a slow cooker stew. I found some good recipes (like this one that I AM going to try when I get some squash), but ended up using several as a reference and tweaking, as usual.
I started with using the same ingredients I would with a roast.

I cut up the potatoes and onions and popped them into the Crock Pot dish.

I got a Pork Loin Roast, it seemed like a better deal, and tried to cut off some of the fat. Leave a little, it adds to the flavor.
Cut that into cubes, about 2 inches square-ish.
Then I assembled some spices and the juice needed to make it more stew-like, and added them along with the carrots.

Ingredients: broth (about 1/2c), cooking sherry (about 1/4c), thyme, crushed red pepper, Italian seasoning, garlic.
(I didn't actually add the garlic when I made it, but as we were eating it, I thought garlic would have been good to add.)
I only had chicken broth, so that is what I used. Perhaps a beef stock would have been better.
I added everything to the Crock-Pot, turned on low and set to cook for 7-8 hours.

I thought that a stew would be excellent with beans, and we happened to have Pinto Beans in the cupboard.
I added the beans about 30 minutes before it was done because they were canned. You could use dry beans, soak them as directed, and put them in at the beginning.

The Wondra flour I also added toward the end, mainly because I didn't think of it sooner. I realized the stew needed to be thicker, so Wondra to the rescue!
Now, if you have read any of my other recipes, you know I don't usually measure. In fact, the only thing I measured here was the liquid because the liquid is important in slow cooking and stews.

Here again, I didn't measure the Wondra. I just added it little by little, stirring until it blended it each time, until I thought it was thick enough.
(I know I know, you shouldn't lift the lid on a slow cooker....blah blah blah, but I did anyways and then let it cook another 30 minutes or so, so the meal was not ruined....)
I encourage you to tweak your own versions. Next time I make this I will undoubtedly tweak it some more.
They boys added more hot sauce to it, and hubby complained there was no rice to go under it in his bowl, so these are ideas to add next time too.

In the end it was the hearty, yummy, comfort food, and it wasn't boring.

I would love to hear any slow cooker stew recipes you love! Share in the comments.
comfort food Crock-Pot dinner family food hot How To NaBloWriMo pork loin recipe stew

Popular posts from this blog

Thursday's Thought of the Day ~ the most important decision 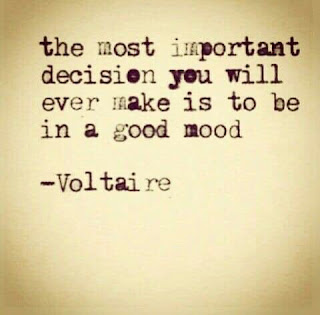 It can be a tough decision.  We can so easily be pulled out of a good mood, right? But decide, and stick with it. Decide to be in a good mood. I believe you find it is worth it.
Read more

Thursday Thought of the Day ~ Kindness 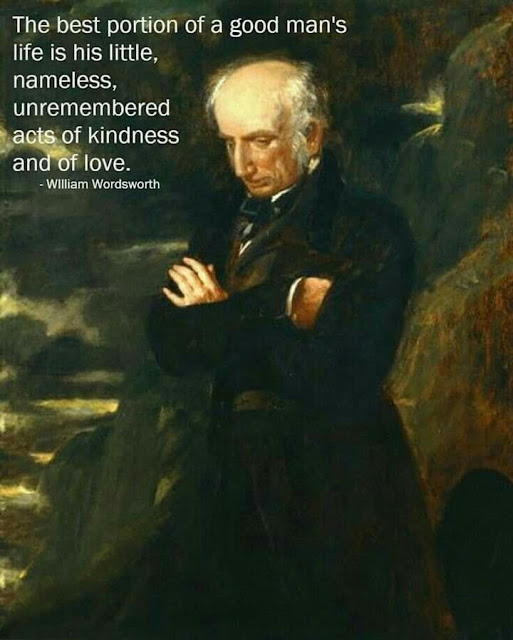 Source - English Literature via Facebook   Source - Pinterest Source -  The Kindness Rocks Project It honestly costs nothing to be kind. Be cool, be kind. Source - No Sidebar
Read more

Raige Creations
United States
A blogging, working, mother and wife, I try to make my life a happy, creative one for my kids and hubby. After more than 10 years blogging, with a few breaks in between, I am here to share my thoughts on life, motivation, and creation with you, hoping my experiences can help you too, so we all can get through this life the best we can. I share recipes, musings, ideas, and reminders that life is mainly good, and we should embrace it all. Find me on social media to see my daily thoughts and musings. I do appreciate comments and feedback so feel free to let me know your thoughts too. (Keep it clean though, kay? And if you don’t have anything nice to say….you know the drill…) Thanks for reading, and feel free to share!